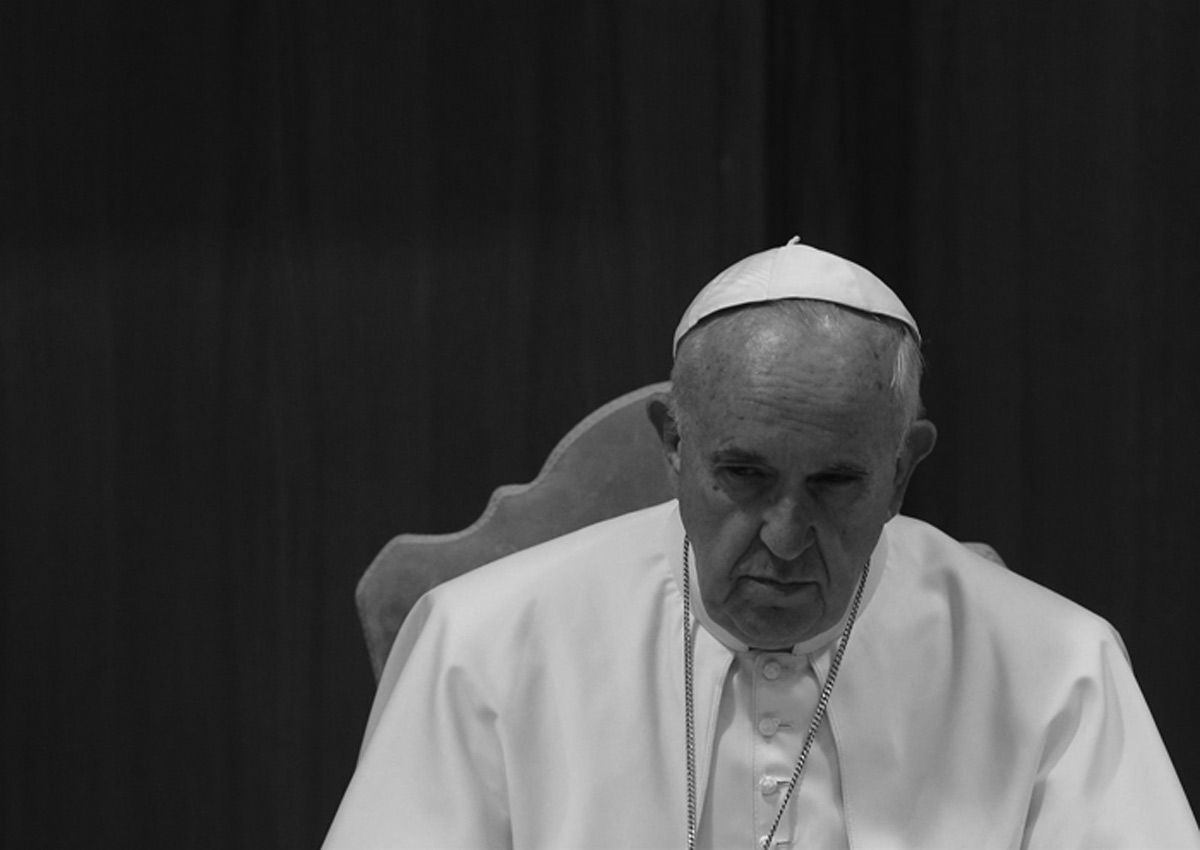 (Catholic News Service, by Francis X. Rocca)  Since the end of the Oct. 5-19 Synod of Bishops on the family, news outlets have portrayed the outcome as a “setback” or “loss” for Pope Francis — even a “rebuke” to him.

Journalists have pointed to the absence, in the synod’s final report, of an earlier version’s strikingly conciliatory language toward people with ways of life contrary to Catholic teaching, including those in same-sex unions and other non-marital relationships. Commentators have also noted the relatively low support, as measured by bishops’ votes on the final document’s relevant sections, for continued discussion of whether to make it easier for divorced and civilly remarried Catholics to receive Communion.

In these respects, it is said, the synod rejected moves consistent with Pope Francis’ well-known teachings on mercy.

The pope never expressed his views at the synod; he kept silent throughout the two weeks of discussions. Yet there are good reasons to think he and the assembly were not of the same mind on these questions.

Pope Francis had invited the author of the Communion proposal, German Cardinal Walter Kasper, and no one else, to address a gathering of the world’s cardinals on the family in February. And the synod’s controversial midterm report was the work of the pope’s handpicked team, who presumably would never have departed from the usual tone of official Vatican documents on moral teaching unless they had understood that to be what the pope wanted. So if they were right, the synod’s reaction must have disappointed him.

But at the same time, the pope got just what he asked for: a more assertive synod.

“Maybe it is time to change the methods of the synod of bishops, because it seems to me that the current method is not dynamic. This will also have ecumenical value, especially with our Orthodox brethren. From them we can learn more about the meaning of episcopal collegiality and the meaning of synodality,” Pope Francis told an interviewer last year.