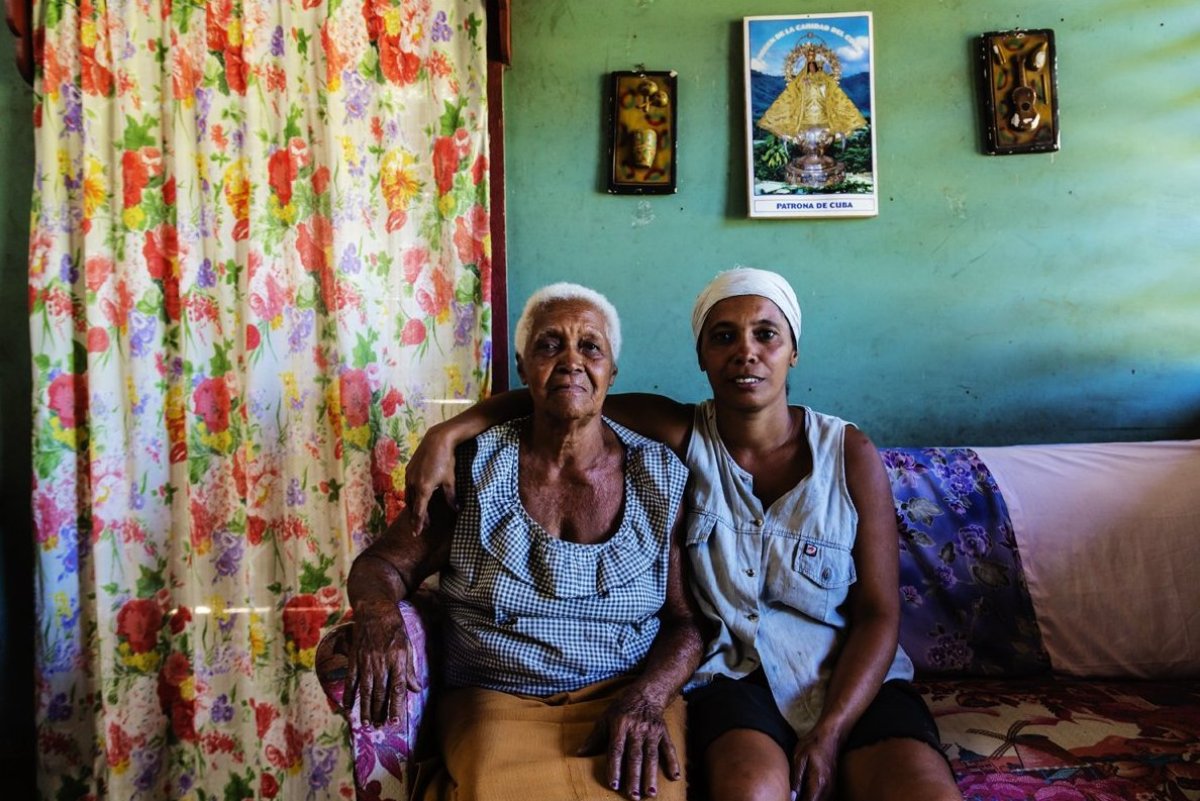 (AP) — Cuba has allowed construction of the country’s first new Catholic church in 55 years, the church said Monday. Experts said it’s a sign of improving relations between the Vatican and Cuba’s communist government.

The church, funded by donations from Catholics in Tampa, Florida, will be built in Sandino, a citrus and coffee-growing town in the far-western province of Pinar del Rio.

The church publication “Christian Life” said it will have space for 200 people.

“The construction of a church is a clear demonstration of a new phase, of an improvement, in relations between the church and the state,” said Enrique Lopez Oliva, a professor the history of religions at the University of Havana.

The Catholic Church had tense relations with what was long an officially atheist government for many years after the 1959 revolution, but they began to improve ahead of Pope John Paul II’s visit in 1998.

The government revived observance of a Christmas holiday and began allowing masses or homilies to be broadcast on official media. It also dropped a ban on church membership for Communist Party members that had been adopted in the years after the 1959 revolution.