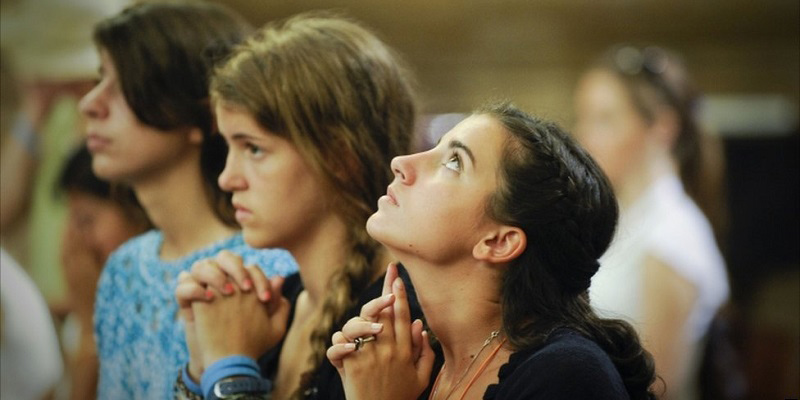 Agree to disagree: How young Catholics pose a unique challenge for the Church

By Matt Hadro  (CNA/EWTN News).- While a failure to understand doctrine is present in many segments of the Catholic population, young adults are exhibiting an alarmingly casual attitude towards accepting Church teaching, a study commissioned by the U.S. bishops has found.

“They feel completely Catholic even while disagreeing with the Church. We often heard ‘the Pope is entitled to his opinion’,” Archbishop Thomas Wenski of Miami stated, summarizing responses given by young people to a survey conducted on behalf of the U.S. bishops.

Archbishop Wenski reported on the findings of the survey at the annual fall assembly of the U.S. Bishops Conference in Baltimore Nov. 11.

For more than three years, a working group at the bishops’ conference has conducted research aimed at finding ways to more effectively communicate the Catholic faith.

The research examined “Catholics in the pew,” looking at why they accept or disregard Church teaching on various subjects. 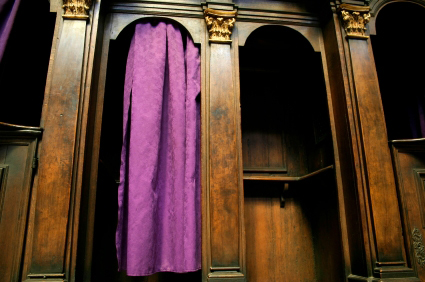 Diocesan directors pointed to a perception of conflict between pro-life and social justice issues, saying that they should instead be seen as cooperative. Parish priests voiced a fear that involvement in politics – or any divisive issue – could contaminate their mission.

Many engaged parishioners, regular Mass attendees involved in parish life, demonstrate great pride in their faith and are deeply tied to their community, the study showed. However, they have a tendency to set aside rules that they do not understand, complain about the Church being involved in politics, and avoid causes that they see as “judgmental.”

Fervent Catholics – frequent Mass attendees who are committed to evangelization, faithful to Church teaching, and see the real presence of the Eucharist as central – tend to view Catholic doctrine as beautiful and freeing rather than as restrictive rules. This group, however, struggles with its own frustrations, including a belief that there is sometimes a lack of support within the parish, priests who are failing to teach and inspire, and an emphasis on activities over faith.

Hispanic parishioners, the study found, have a strong family focus and faith-based identity. However, their focus on direct prayer may de-emphasize the need for the Church, and they struggle with concerns that the priest abuse scandal has not been adequately resolved.

But while all of the groups surveyed had their own motivations and challenges associated with being Catholic, the young adults stood out for their insistence upon being part of the Church while exhibiting a causal disregard for parts of its teaching.

“Young singles engage the Church with a remarkable amount of pride and ambivalence,” Archbishop Wenski said.

For instance, while other groups said that they had trouble understanding the Church’s “goofy” rules, the young adults surveyed “simply identified the rules as ‘to be nice to everyone, the Golden Rule’,” stated Archbishop Wenski.

If any Church teachings conflict with their own perceptions, young people simply “tune out” the teachings.

“They agree to disagree with the Church,” the archbishop said.

However, the young Catholics have not left the faith, though they may disagree with its teachings.

The archbishop explained that “while critical of the Church, they can’t imagine life without the Church.”

During a press conference later…