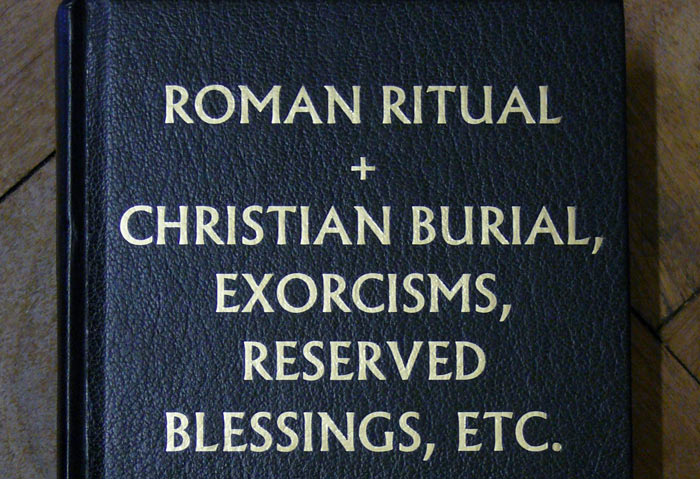 Just prior to the season of all things supernatural, the International Association of Exorcists (AIE) met for their 12th annual conference in Rome, from Oct. 20-25.

According to AIE spokesperson Dr. Valter Cascioli, an increasing number of bishops and cardinals asked to participate in the conference due to an increase in demonic activity.

“It’s becoming a pastoral emergency,” Cascioli told CNA. “At the moment the number of disturbances of extraordinary demonic activity is on the rise.”

The rise in demonic activity can be attributed to a decreasing faith among individuals, coupled with an increase in curiosity and participation in occult activity such as Ouija boards and séances, Cascioli added.

Many people are led to occult activities through seemingly innocent curiosity. One concerned mother wrote to Crux, the Boston Globe’s Catholic news outlet, for advice on her teenage daughter who seemed to becoming obsessed with the occult – she checks out libraries on witchcraft, watches “Long Island Medium”, and attends séances at the home of a friend who owns a Ouija board…