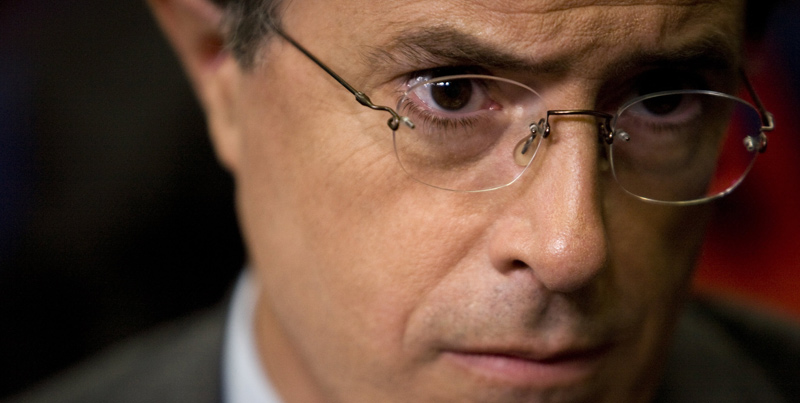 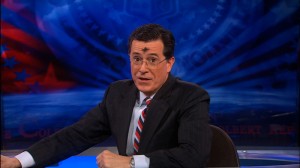 (Busted Halo, by Joe Williams) Colbert brings his show to a close this week, so we’re taking a look back at his more Catholic moments as we prepare to say goodbye.  Stephen Colbert is not just America’s most famous Catholic (and self-proclaimed most famous Catholic), but in the past he’s also been named top choice for the papacy; he’s frequently sat down for conversations with America’s other top Catholic, Cardinal Dolan; and he’s never shied away from talking about his faith on the air. As you probably know, this host of The Colbert Report for the past nine years is bringing his show to a close this week before he heads off to take over The Late Show for David Letterman next year. We’re going to miss him, but before he goes we thought we’d take a look back at the more Catholic moments of his legacy as we say goodbye (for now) to our favorite celebrity Catholic.

The top 12 can be found by clicking here.

Below is a sample video of Catholic, Stephen Colbert and his unapologetic faith.