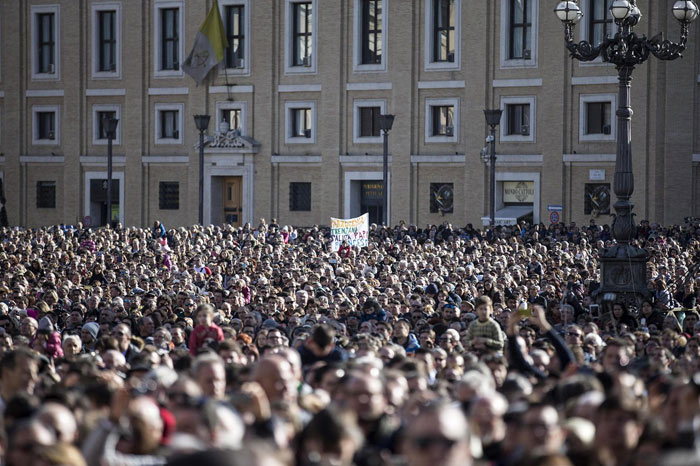 (CNA/EWTN News by Elise Harris)  In his Sunday Angelus address Pope Francis announced the names of the 15 bishops to be created cardinals in February, many of whom hail from small dioceses which have never before had a cardinal.

Speaking to the thousands of pilgrims present in St. Peter’s Square after his recitation of the traditional Marian prayer, the Pope revealed that the 15 new cardinals to be created come from 14 countries and from every continent.

Among the new cardinals under the age of 80 and therefore eligible to vote in the next conclave are five European bishops, three from the continent of Asia, three from Latin America, including Mexico, two from Africa and two from Oceania.

Cape Verde, Myanmar and Tonga are three of the countries represented by the new cardinals. Characterized by small ecclesial communities or as representing a minority presence, none of the dioceses has had a cardinal until now. 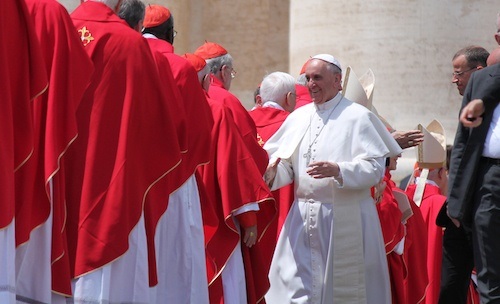 The names of the new cardinals coming from Europe are:

Archbishop Dominique Mamberti, Prefect of the Supreme Tribunal of the Apostolic Signatura

Others, including from Africa and Asia, are:

In addition to the 15 cardinal electors, Pope Francis named 5 other bishops over the age of 80 who will be elevated due to their “pastoral charity in the service of the Holy See and of the Church.”

The names of the new non-elector cardinals are: 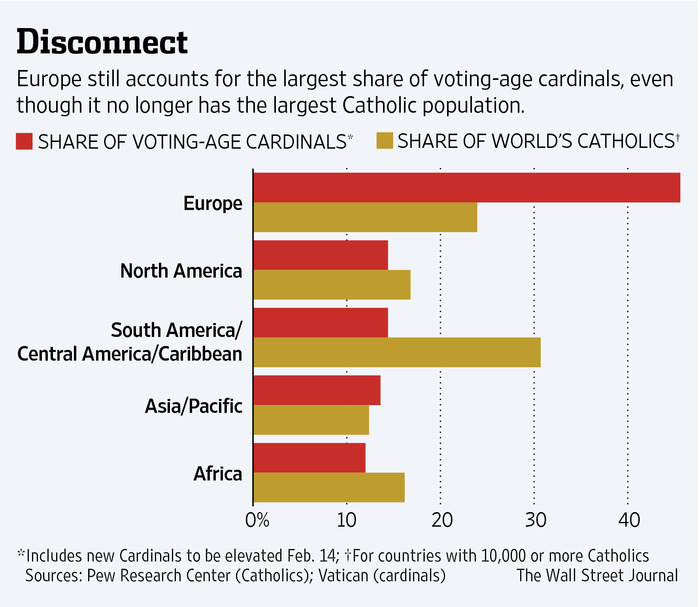 Click here to read more and/or to read article in original formatting.

(Original has been edited and re-formatted.)