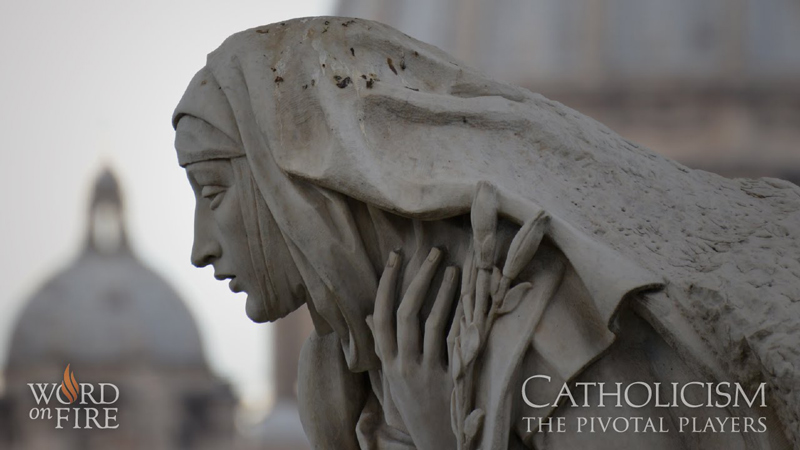 Bishop Robert Barron’s CATHOLICISM series, an epic ten part documentary, took people around the world and deep into the Catholic Faith. The series aired on PBS and has been seen by millions.

But there is still more of the story to tell.

Bishop Barron is on a new journey to unlock the truth behind the Catholic Church’s most influential people. CATHOLICISM: The Pivotal Players is a multi-part film series that illumines a handful of saints, artists, mystics, and scholars who not only shaped the life of the Church but changed the course of civilization.

Here is his 3 minute promo: