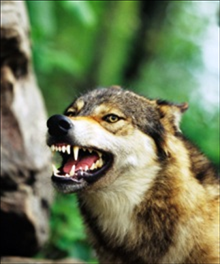 R R / Last Updated: July 3rd, 2014
“Behold, I am sending you like sheep in the midst of wolves; so be shrewd as serpents and simple as doves. But beware of men…”
Jesus, in the Gospel today, mentions in this verse sheep, wolves, serpents, doves and men.  Sounds almost like a lesson in zoology.  His point is made that a zoo may have better order than the walls outside it.  And indeed, that is true.
Sheep in the midst of wolves are harassed at best, ripped to shreds at worst.  And yet his apostles are to be as shrewd as serpents while still being as simple as doves.  That a tough order in itself.  It doesn’t come easy when one is about to be ripped to shreds to remain simple and yet shrewd.  But it happens by the power of the Spirit as Jesus says.
Interesting too is our first reading.  Joseph, who was treated like a sheep amidst wolves was said to  have been attacked by an animals and torn to pieces.  The truth, of course, was that the wolves were his brothers- these wild animals who were going to kill him but instead decided to get rid of him and make some money by selling him into slavery.

No wonder Jesus says, “beware of men”.  They can be beastly.  He himself found that out during his Passion.  And so did his apostles in their own martyrdoms.  As we look back on the 20th century, the bloodiest century to-date, we are reminded that beastliness in mankind hasn’t been eradicated regardless of what the Enlightenment promised or the Church as worked for his Christ’s Name.  So what is the lesson?  Jesus teaches it but in the english translation we don’t see it.  We read, “so be shrewd…” but what he is giving is a direct command.  “YOU” be shrewd….
We  cannot control the world but we can control our own beastliness by being innocent like sheep, shrewd like snakes and simple like doves. 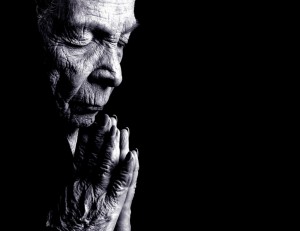