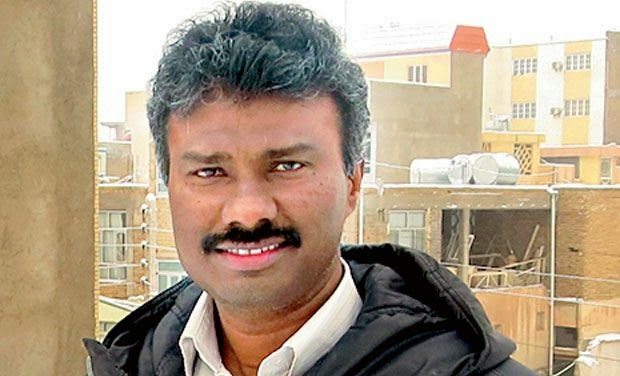 Another kidnapped priests located and being moved to safety

R R / Last Updated: July 14th, 2020
The Afghanistan forces have arrested a man in connection with the abduction of 47-year-old Indian national, Fr. Alexis Prem Kumar Antonysamy. Sources in the Afghanistan Police, meanwhile, said Father Kumar has been located in the Gilan district of Herat, the capital of the western province of the same name.

According to officials, India’s External Affairs Minister Sushma Swaraj was monitoring the situation and India is said to be in constant touch with the Afghan government and local authorities that have launched a search operation for 47-year-old Alexis Prem Kumar, who was abducted Monday afternoon, according to the official sources. Indian Ambassador Amar Sinha is in touch with the Afghan government in Kabul while the consul general is in touch with the local authorities in Herat, said official sources.

The deputy police chief of Herat, Mohammad Nadir Fahimi, that “six gunmen” had abducted Premkumar and may have taken him to Gulran district. He said authorities are working with “district elders” to try to mediate his release. “We are trying to get him to safety,” Herat’s Provincial Governor Fazelullah Wahidi was quoted as saying.
Click here to read more.