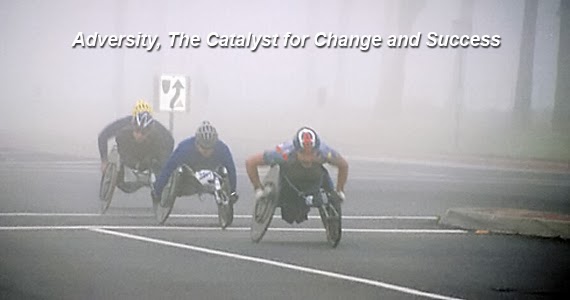 “Has none but this foreigner returned to give thanks to God?” 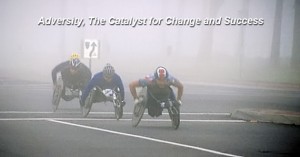 What can adversity teach us about the healing power of love and mercy? When adversity strikes you find out who truly is your brother, sister, and friend. The gospel records an unusual encounter between individuals who belonged to groups which had been divided and hostile towards one another for centuries. The Jews regarded the Samaritans as heretics worse than pagans.  And as a result they had no dealings with each another. In this gospel narrative we see one rare exception- a Samaritan leper in company with nine Jewish lepers. Yes, sometimes adversity forces us to drop our prejudices. When this band of lepers saw Jesus they made a bold request.  They didn’t ask for healing, but instead asked for mercy. 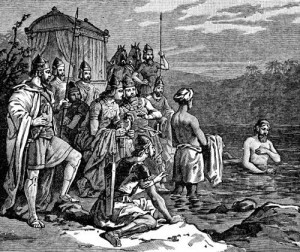 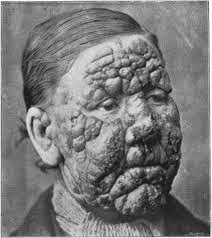 The word mercy literally means “sorrowful at heart”. But mercy is more than just compassion, or heartfelt sorrow at another’s misfortune. While compassion empathizes with the sufferer, mercy goes further. It removes suffering. Mercy is also connected with justice. Thomas Aquinas said that mercy “does not destroy justice, but is a certain kind of fulfillment of justice. Mercy without justice is the mother of dissolution; (and) justice without mercy is cruelty.”  Pardon without repentance negates justice. 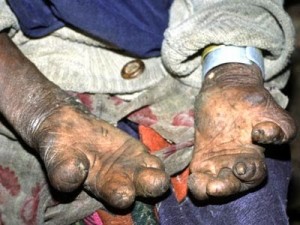 So what is the significance of these ten lepers asking for mercy? They know they are in need of healing, not just physical, but spiritual healing as well. They approach Jesus with contrition and faith because they believe that he can release the burden of guilt and suffering and make restoration of body and soul possible. Their request for mercy is both a plea for pardon and release from suffering. Jesus gives mercy to all who ask with faith and contrition.
Those once alienated are now members of the “kingdom”. Why do the “belongers” not return but the “non-belonger” does? Perhaps the major difference has to do with “humility”. Jesus asks about the other “nine”. I imagine that they were not ungrateful, but more likely not humble enough to admit that once they were outside — different, unwelcomed. They would have to live with their pasts into their futures. The “Kingdom” is for those who stand in their earthliness which has been blessed by the “Holy Land” who is Jesus. The Pharisees stand always at a distance greater than that of the lepers when they sought cleansing. It is not so much about who gave thanks and who did not. Jesus is dedicated to calling all of humanity away from the leprosy of self-righteous pharisaic posturing. Jesus is the Land upon which, and within which we do not posture, but take positions of living our healed conditions.

Here is a little thought. The “nine” represent most Christians – at least in this. They enjoy being freed from leprosy, but lose contact with the reality of their having been outsiders, alienated, defined by something negative. They might be grateful, but they are not sure grateful for what. 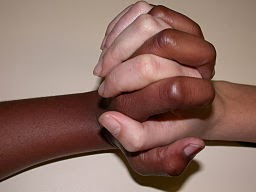 The “one” returnee represents each of us when coming to our senses; we get in touch with what it means to be redeemed by Jesus. We get in touch with our soul’s sicknesses. We touch into how disordered, depressed, angry, and/or violent we once were and immersing ourselves seven or more times in the river of the redeeming Jesus, we both enjoy the freedom from and the freedom for the living out of his touch.

“The rich suffer want and go hungry, but those who seek the Lord lack no blessing.”
(Adapted from Don Schwager & Larry Gillick, SJ)