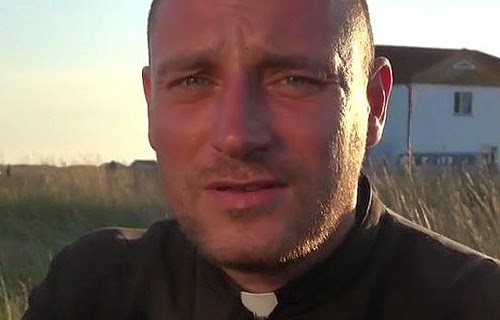 (CNA/EWTN News).- In the midst of ongoing fighting in eastern Ukraine, a Roman Catholic priest from Poland who was kidnapped May 27 by separatists in the city of Donetsk has been released.
Father Pawel Vitka says he was accused of being a spy by separatists affiliated with the self-proclaimed Donetsk People’s Republic. Fr. Vitka, who works in Kazakhstan but was visiting a fellow priest in Ukraine at the time, was freed after 24 hours in captivity.
“Tuesday morning I was praying with a rosary outside the DPR administration building,” Fr. Vitka told Catholic News Agency on the day of his release. “They asked to see my documents and I explained that I didn’t have them on me at the moment.”
Click here to read more.