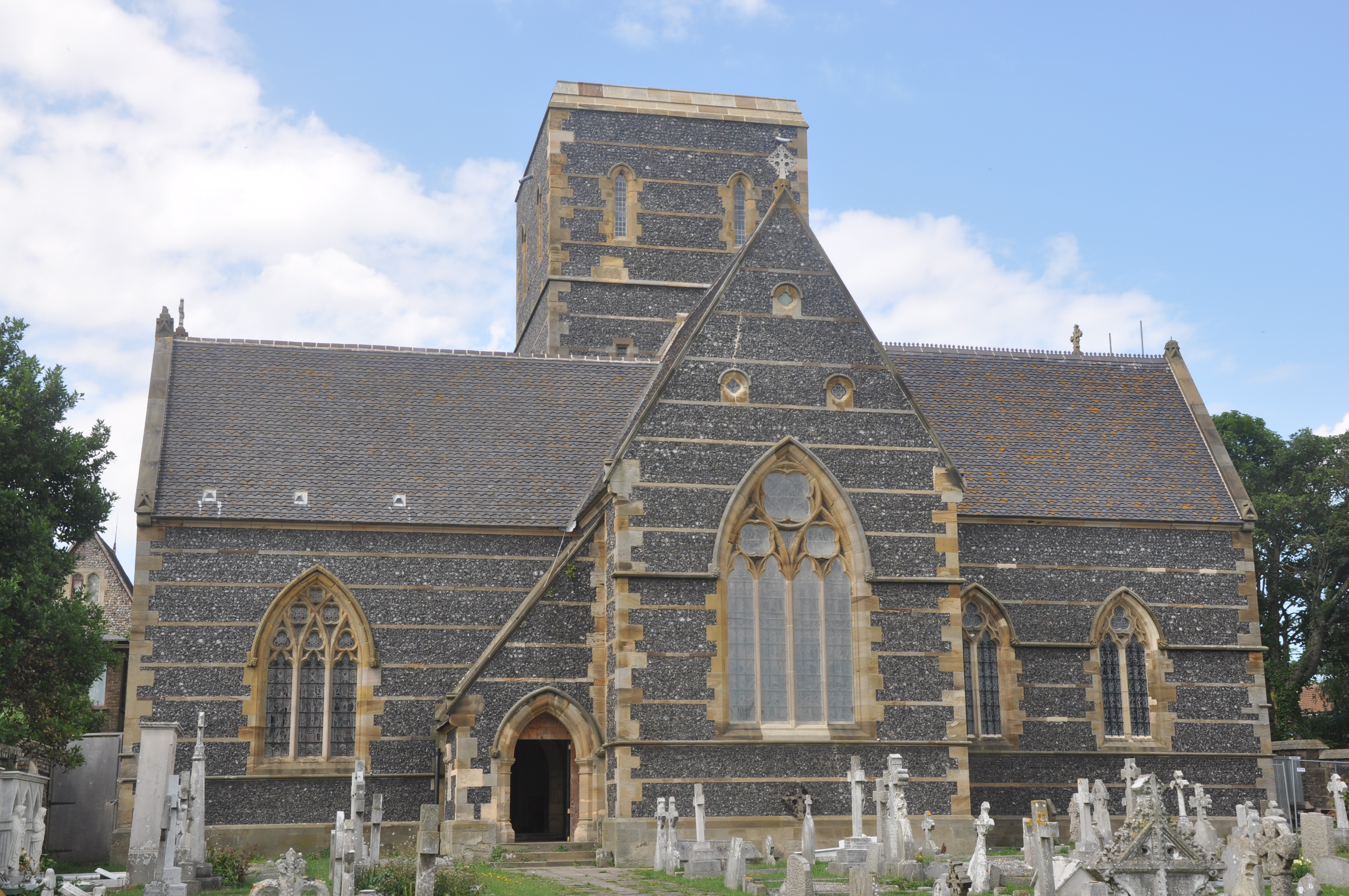 (Catholic Herald) Pugin’s church of St Augustine in Ramsgate became a shrine in 2012. It is now the official place to honour the coming of Christianity from Rome to the Anglo-Saxon people with the mission of St Augustine.

In a stunning location overlooking the sea, the shrine is near to where St Augustine first landed in AD 597. Augustus Pugin moved to this place and built his own “ideal” church (and was buried there) precisely because “blessed Austen had landed nearby”. He called it “the cradle of Catholicism in England”.

Pugin desired a rebirth of Catholic culture in the place where it had been first conceived. When Archbishop Peter Smith inaugurated the new shrine he was filling a gap of 474 years since the last great shrine of St Augustine had been destroyed in Canterbury. This significant act has inspired thousands of pilgrims to visit ever since.

People sometimes ask me: “How do you make a shrine?” The first and most important point is to ask (and pray about) whether there is a need. In Ramsgate we had a hugely important architectural jewel which was in danger of being closed and lost to the Catholic faith. When I arrived, St Augustine’s had only one Mass in the middle of each week, the roof leaked, the building had serious structural issues, there was no safe electricity and wind blew through the badly maintained windows.

Secondly, there has to be some compelling religious story to tell or revive which will catch the imagination and inspire devotion. In our religiously blessed country this is often not too hard to find. In Ramsgate we had the two massive (but somewhat forgotten) heritage faith stories of the landing of St Augustine and the work of Pugin. These stories needed re-telling and are at the heart of English Catholic identity.

Thirdly, there is a need for local support and financial aid. At St Augustine’s we had a community ready for the task. We were able to set up and organise a Friends group, which began to fund-raise and advertise. From small beginnings, many hundreds of people across the country are now involved. Soon many donations were given by both religious and secular groups based on the significance of the site.

It is one thing, however, to have the concept and site of a shrine and another to operate as one. A shrine needs to be open, accessible and active. We have built up a team of more than 40 volunteers who help in greeting visitors, cleaning and taking on office, media and management roles. These volunteers are parishioners as well as local people without other links to the Church. We also have a full-time shrine manager and a sacristan/warden, who are essential to the steady running of everything.

An important aspect of a shrine is having festivals and devotions. We have daily Masses at noon and many pilgrimages. We possess a very rare, precious relic of St Augustine of Canterbury which is a centrepiece. The relic is venerated each weekend and during pilgrimages. Above all, each year we have St Augustine Week. In 2016 the festival runs from May 27 to June 4 (view the programme at augustineshrine.co.uk). Growing each year, and involving the whole town, the festival has Masses, processions, lectures, concerts, tours and all sorts of activities to help people engage with St Augustine, the shrine and its rich legacy.

This year, with the support of the Heritage Lottery Fund, we have the opportunity to create an “education, research and visitor centre”. Pilgrims and other visitors will be able to gain even greater knowledge of the stories of this site, understand what they are seeing and be able to use the church for its religious purposes, as it was intended.

Shrines are powerhouses of the new evangelisation. At St Augustine’s, the majority of our visitors are not Catholic and yet they too enjoy the experience. Beauty reaches everyone. Heritage is a forgotten tool for sharing the faith in a gentle, non-intrusive manner.

At present we are welcoming more than 10,000 visitors each year and that number is increasing. The shrine celebrates liturgy to a very high standard in both the Ordinary and Extraordinary Forms. Artists and historians are making important contributions. Last year we also launched with Explore Kent a signed walking route called “the Way of St Augustine”. It connects Canterbury to Ramsgate, following the route that the saint took after preaching to King Ethelbert.

Music, too, has become an important part of life here. From early beginnings in 2012, we have a group of national-standard singers associated with the shrine. We hosted Songs of Praise and our choir, the Victoria Consort, sang on BBC Radio 4’s Sunday Worship earlier this year, and they also sing at liturgies and sacred music concerts throughout the year. We have a community chant choir, the Schola Augustini, which brings all sorts of people together to create beautiful music.

To keep the musical life going, we have a dedicated campaign called The Song Started Here. The title recalls that Gregorian Chant – the music at the foundation of most Western music – was first sung in England on Ramsgate’s shores.

Faith, devotion, music, art, history, people and communities – these are the ingredients in the making of a shrine. But in the end I believe the rise of the shrines is first and foremost a work of providence. England, land of saints, used to have so many shrines, and it is wonderful to see devotion to our saints reviving. The Church arrived on Ramsgate’s shores more than 1,400 years ago, and it is here that people are rediscovering and growing in their faith still.